Between his organic baselines, shaping segues, and narrative DJ sets, Billy Noorlag’s sound is as diverse as his following. Billy consistently fills bars, lofts, nightclubs, and warehouses with an atmosphere of tantalizing, eclectic patterns and pulses – engineering the way electronic music is to be heard and understood. Inspired by the ambient sounds of his early influences, particularly Plastikman (Richie Hawtin), and the dizzying nightlife he is engulfed in, the innovative musical experience Billy creates reflects the best of what electronic music has to offer.

Billy heard authentic electronic music for the first time at a underground warehouse party at the tender age of 15. He fell in love with the sound and the energy that resonated from the speakers that night and purchased his first set of turn tables shortly after. A couple years later he began DJing regularly at some of the best clubs in Los Angeles, and it was also around this time that he started producing his own music that you might have heard in his DJ sets.

Throughout the years Billy has DJed along side with some of the biggest names in the industry, including Skrillex, Steve Aoki, DJ AM, Crystal Castles, Boys Noize, Chris Lake, Matthew Dear, Felix Cartal, Harvard Bass, Kill The Noize, Le Castle Vania, Danny Daze, AC Slater, Phantoms, and many more. In 2018 Midnight Monastery Recordings launched and Billy released his first mini-album, Elevate. It’s a seven track concept album with a blend of deep house and progressive. His second release, New Perspective, is a concept with a blend of synth-wave, house, and electro house. So stay tuned and look out for future releases. 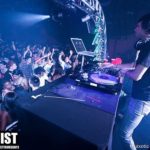 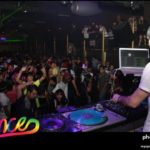 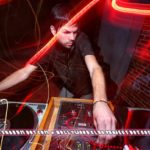 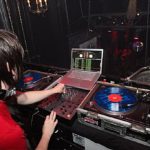 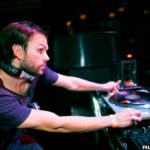 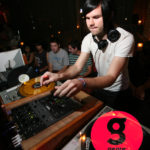 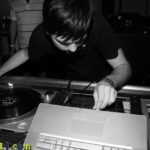 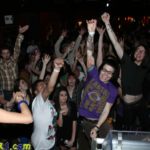 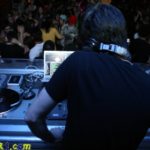 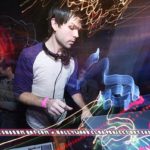 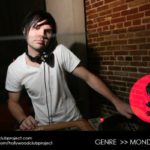 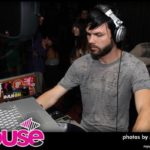 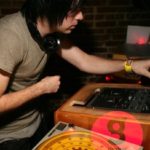 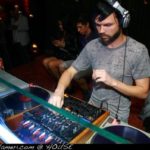 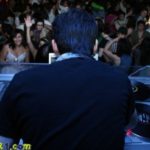 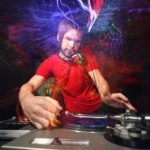 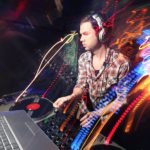 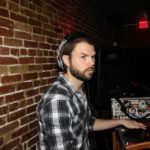 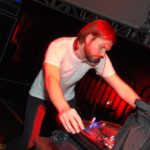 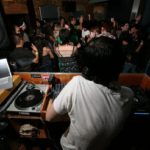 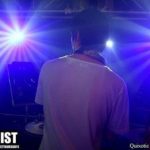 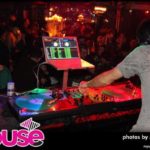 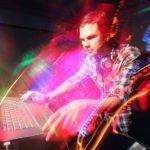 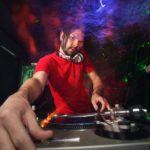 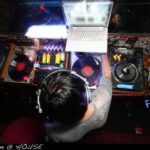 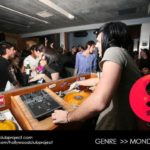 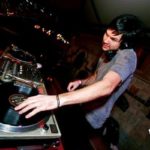